We are an independent sports agency dedicated to providing our clients with customized representation that combines Cleveland grit and Hollywood flash.  Based in Southern California and Cleveland, Ohio, our firm pairs a group of top lawyers and agents with a legendary filmmaker to give our clients expert advice, guidance, and advocacy in their business dealings as well as unmatched access to the entertainment world.

Combining nearly 100 years of experience, Shannon Polk, Andy Kabat, Mark Humenik, Joe Rosalina, and Dan Connell – combine relentless legal advocacy with skilled contract negotiation to deliver outstanding results for our athletes.  We have successfully represented football players in complex legal cases involving the NFL’s Collective Bargaining Agreement (CBA) and have been involved in negotiating contracts for NFL players selected in every round of the draft and at every position as well as NFL and NCAA head coaches and sports broadcasters worth over $1 billion.

Joe Russo, one of the biggest names and power brokers in the entertainment industry, also supports our athletes by bringing his knowledge and expertise to the world of professional sports.  Joe’s works include Captain America: The Winter Soldier (2014), Captain America: Civil War (2016), Avengers: Infinity War (2018), and Avengers: Endgame (2019), which in addition to concluding the “Avengers saga” racked up numerous industry records, including Biggest Single-Day Gross, Highest-Grossing Opening Weekend, and Highest-Grossing Film of All Time – Endgame grossed nearly $3 billion worldwide.  Joe also founded AGBO studio, which has released two of Netfflix’s top five movies of all time in The Gray Man (Netflix’s#1 movie in 2022) and Extraction with Chris Hemsworth (Netflix’s #5 watched film of all-time).

We selectively choose our clients based on an evaluation of athletic talent as well as the way in which each person approaches their personal and professional lives away from the game.  For those who become a part of the IHC family, there simply is no comparison anywhere else in the sports world.

Over $150 Million in Verdicts and Settlements in Legal Cases

Won in U.S. Supreme Court Against NFL Club on CBA issues and made law in U.S. Federal Court expanding protections for NFL players

Negotiated Player Contracts for Every Position in the NFL 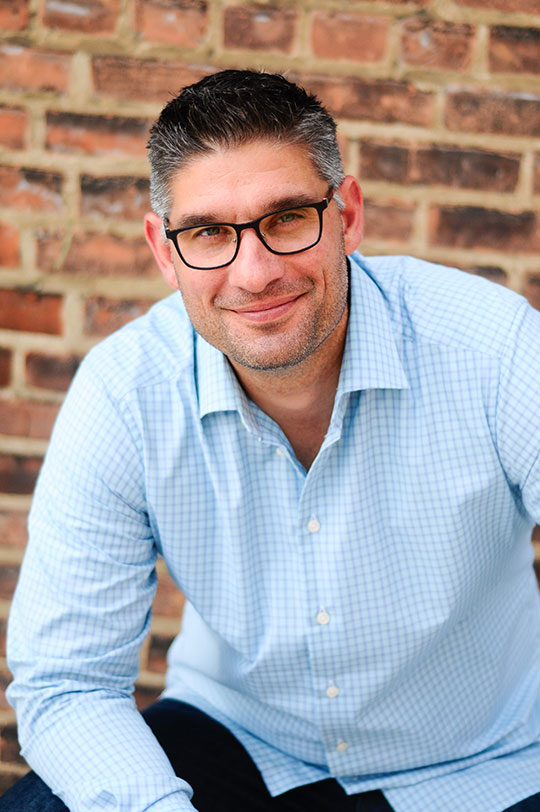 As a seasoned attorney and NFL player agent, Shannon Polk represents clients in contract negotiations and litigation. Shannon is trusted by a long list of professional athletes, Fortune 500 executives, large corporations, and multi-million dollar public entities to represent their interests in legal matters involving hundreds of millions of dollars in controversy.

As a seasoned attorney and NFL player agent, Shannon Polk represents clients in contract negotiations and litigation. Shannon is trusted by a long list of professional athletes, Fortune 500 executives, large corporations, and multi-million dollar public entities to represent their interests in legal matters involving hundreds of millions of dollars in controversy.

Shannon is consistently honored as one of the Best Lawyers in America® as published by Best Lawyers® in conjunction with U.S. News Media Group. He also has been repeatedly selected for inclusion in Ohio Super Lawyers® for his work in the field of labor and employment law. 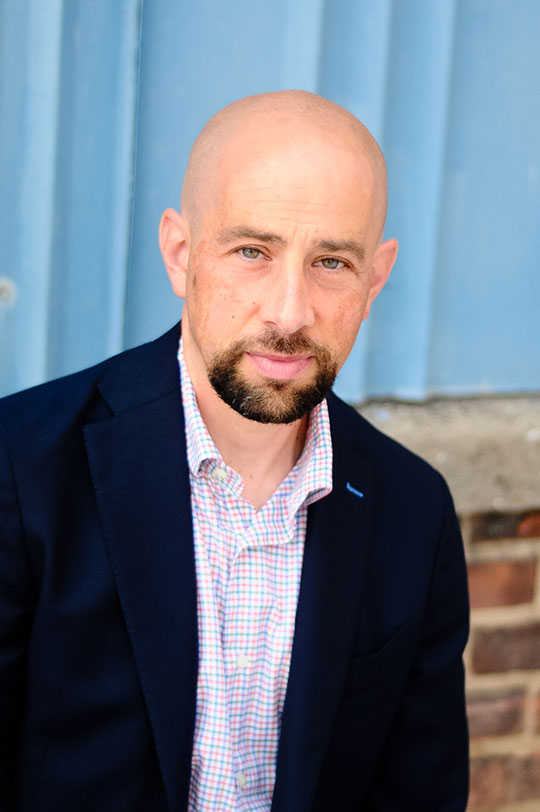 Along with his partners, Andy has successfully fought to overcome various limitations of the NFL Collective Bargaining Agreement, resulting in significant financial recovery for our players. Andy has advanced player’s interests all the way to the United States Supreme Court and prevailed. In one case, Andy assisted a player in gaining recovery and the established rule of law was later used as part of the NFL Concussion Settlement which has helped thousands of players.
As a certified NFLPA Contract Advisor, Andy is involved in a wide array of matters for his clients including NIL deals, pre-draft preparation, contract negotiations, grievance prosecution, professional conduct defense and post career counseling. Andy’s work has resulted in the negotiation of record-breaking deals and Andy is a trusted advisor and counselor to his clients.
Andy is also a frequent speaker at seminars and events. He has received multiple awards recognizing his success over the years. 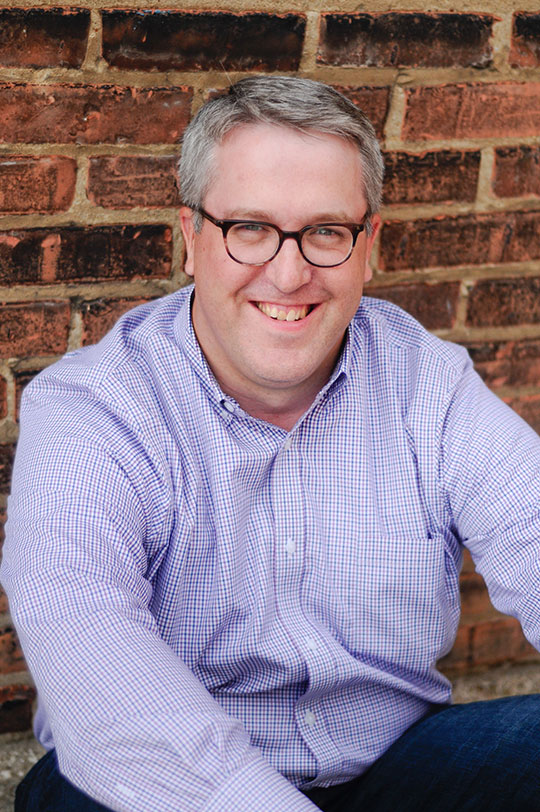 Dan’s practice includes all phases of the litigation process, from pre-suit negotiations through trial. Dan has successfully represented clients in trial in both state and federal courts, as well as in arbitration. Dan has also litigated numerous appeals, including matters before the United State and Ohio Supreme Courts. 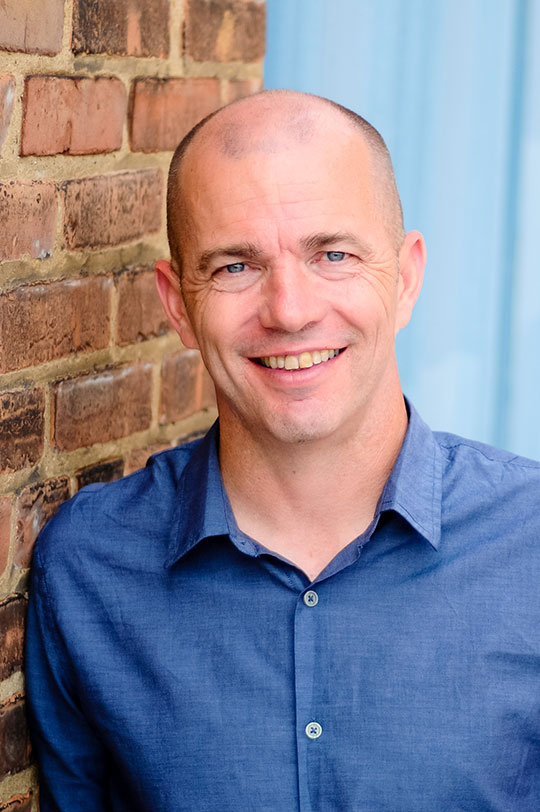 Mark is a partner at IHC Sports and leads the firm’s West Coast operations from its Southern California office.  During his two-decade career in sports representation, he has secured and negotiated landmark deals, worth more than $1 billion in total value, in the representation of professional athletes, coaches, and broadcasters.

Mark is a partner at IHC Sports and spearheads the firm’s West Coast operations from its Southern California office.  During his two-decade career in sports representation, he has secured and negotiated landmark deals, worth more than $1 billion in total value, in the representation of professional athletes, coaches, and broadcasters.

Mark was born and raised in Cleveland, where he first met and became close friends with his fellow partners at IHC Sports. He received his B.B.A. from the University of Notre Dame in 1992 with a dual concentration in Finance and Accountancy, and his law degree in 1995 from Case Western Reserve School of Law where he was a member of the Law Review and a merit scholar. Before joining IHC Sports, Mark was Executive Vice President and General Counsel at Athletes First for 16 years, where he represented many high-profile athletes and coaches, while also handling all of the agency’s legal matters.

Mark has substantial experience representing NFL players in disciplinary appeals involving the NFL Commissioner’s Office and grievances under the NFL Collective Bargaining Agreement.  He is a member of the state bars of California and Ohio, and also belongs to the Sports Lawyers Association. He is a certified contract advisor in both football and baseball. 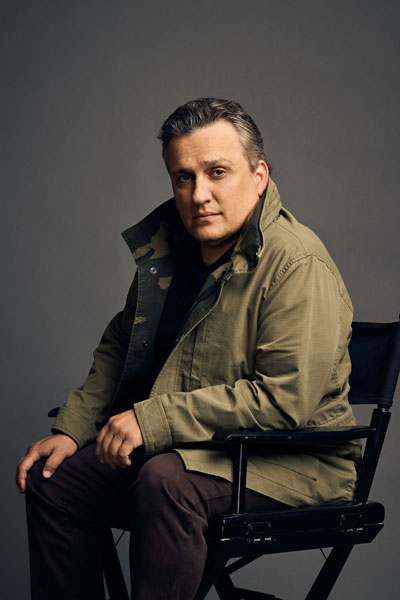 Joe Russo is one of the leading directors and creators in the entertainment industry today.  Joe, alongside his brother, Anthony, are the artists and innovators behind some of the world’s most successful and iconic blockbuster films and television shows.

In 2017, the Russo Brothers were pleased to announce the formation of their independent film and TV studio, AGBO. Through AGBO, the Russo Brothers have produced 21 Bridges, Mosul, Relic, Extraction 1 & 2, “Citadel” and Everything Everywhere All At Once. They directed Cherry which released on Apple TV in 2021 and The Gray Man which is Netflix’s #1 movie of the year and #4 most watched film of all time for the streaming platform. The Russo Brothers are currently in production on The Electric State starring Millie Bobby Brown and Chris Pratt, which they are directing for Netflix.

Through a quartet of movies within the Marvel Cinematic Universe, Joe and his brother raised the bar for blockbuster filmmaking in artistry, scope, and box office returns, directing record-breaking hits: Captain America: The Winter Soldier, Captain America: Civil War, Avengers: Infinity War, and Avengers: Endgame. In addition to their film and television successes, the Russo’s are also co-founders — along with almost two-dozen fellow directors and artists — of Bullitt, a filmmakers’ collective and creative studio that is centered on the creation of brand-integrated entertainment and advertising content, and which utilizes state-of-the-art technology to break down barriers between advertisers and audiences.